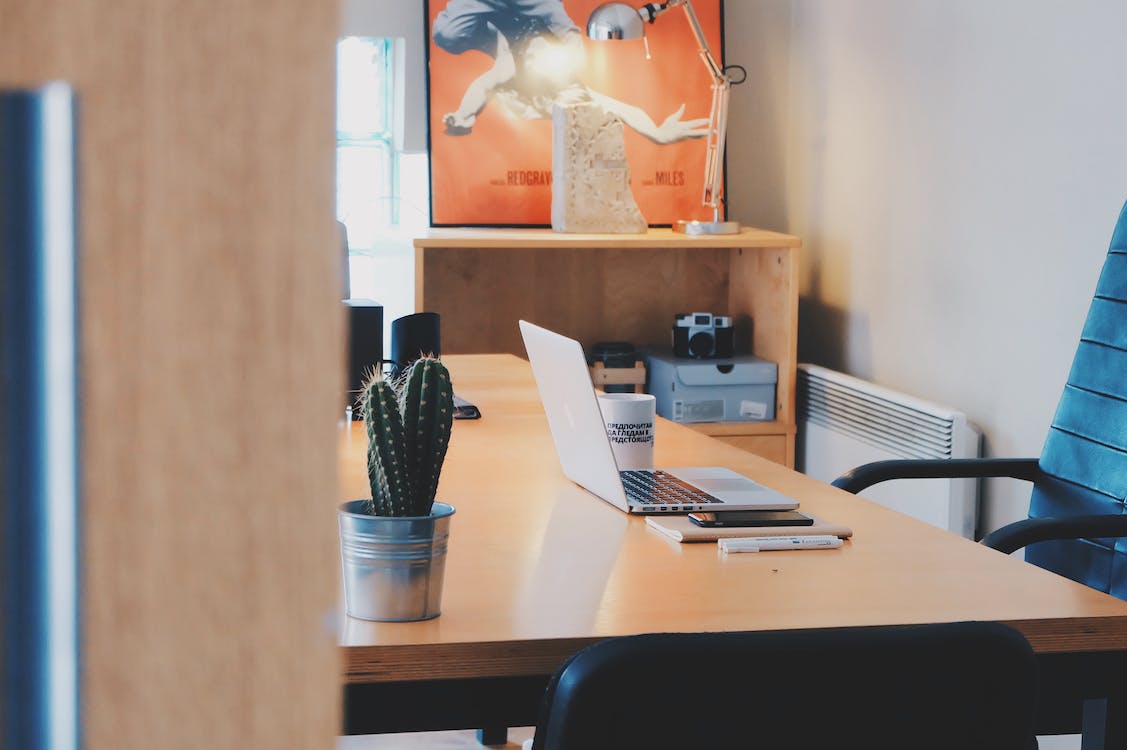 MUMBAI: The Reserve Bank today said it has got recognition for its efforts to improve regulatory reporting and has been given the XBRL International Award for Excellence.

“The XBRL International, the global custodian of the eXtensible Business Reporting Language (XBRL) standard awarded the ‘XBRL International Award for Excellence’ to the Reserve Bank of India (RBI),” it said in a statement.

RBI said the award has been given to it in recognition of its efforts in ‘Innovation and Continuous Pursuit of Improvement in Regulatory Reporting’.

Turner appreciated RBI for the widespread use of XBRL standard in its data collection system, said the release.

Turner, particularly mentioned that the approach taken by the RBI in implementing XBRL is quoted extensively in the global forum, it added.

XBRL has been adopted by around 60 countries and around 100 regulators around the globe.