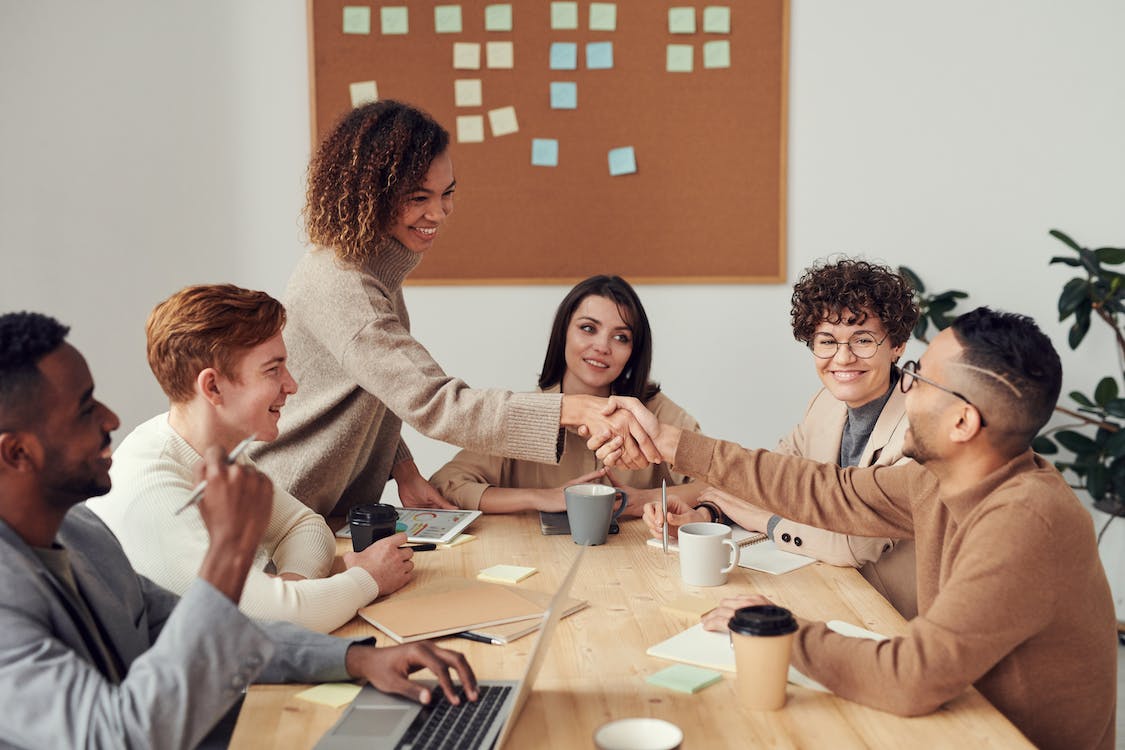 Section 96 of the Act deals with the provisions of the Annual General Meeting (AGM) under Companies Act, 2013.

What is Annual General Meeting?

Section 96 states that every Company registered in India other One Person Company (OPC) is required to hold a general meeting in addition to any other meeting, in each financial year for its members, called the Annual General Meeting (AGM).

The purpose of an Annual General Meeting is to provide members-

– with an opportunity to collectively discuss the affairs of the company,
– to vote on the matters related to business and
– to exercise their ultimate control over the management of the company.

When Annual General Meeting to be held?

The First Annual General Meeting shall be held within nine months from the closing of the first financial year.

Subsequent, All Annual General Meeting after first AGM must be held within six months from the closing of the financial year. It is to be noted that not more than 15 months shall intervene between two consecutive AGMs.

As per Companies Act, AGM should be held during the business hours on any day including Sundays/ Public holidays but cannot be held on National Holidays as declared by the Government.

The business hours are prescribed to mean the time period between 9 a.m. and 6 p.m.

Where AGM can be held?

In case of unlisted company, AGM can be held at any place in India if consent of all the members is taken in advance either by written or through electronic mode.

Central Government has been empowered to exempt any company from the provisions of this sub-section subject to such conditions as it may be impose.

Who can attend the AGM?

The following are entitled to attend AGM under the Act:-

Members – Shareholders of the Company. In case, the Companies are having shares issued at differential rights, than the rights attach to that class will be determined on basis of the Company’s Article (AOA).

Proxies – When a member is not able to attend the AGM, he/she can appoint a proxy on his/her behalf. Such appointed proxies has statutory rights to attend the AGM. A notice of appointing proxy must be given to the company in a timely manner as specified under the Act.

Corporate Representatives – In case, when the member is itself a company, then it may by resolution authorize any such person as it thinks fit to act as its representative at any meeting.

Auditors – Auditor of the Company is entitled to attend the general meeting and has right to be heard on the business matters which concerns him as auditor.  When the Auditor is a firm, the right to attend and heard is exercisable by an individual authorised by the firm in writing to act as its representative.

A notice of calling the general meeting has to be sent to all the members along with the explanatory statement containing the matters to be discussed at the meeting, including Annual report, financial statements, Proxy form, etc.

Legally, a notice period of 21 days must be given to all the members before the meeting. However, there is an exception to this rule. If all the voting members give their consent, the meeting may be held at an earlier date by giving shorter notice.