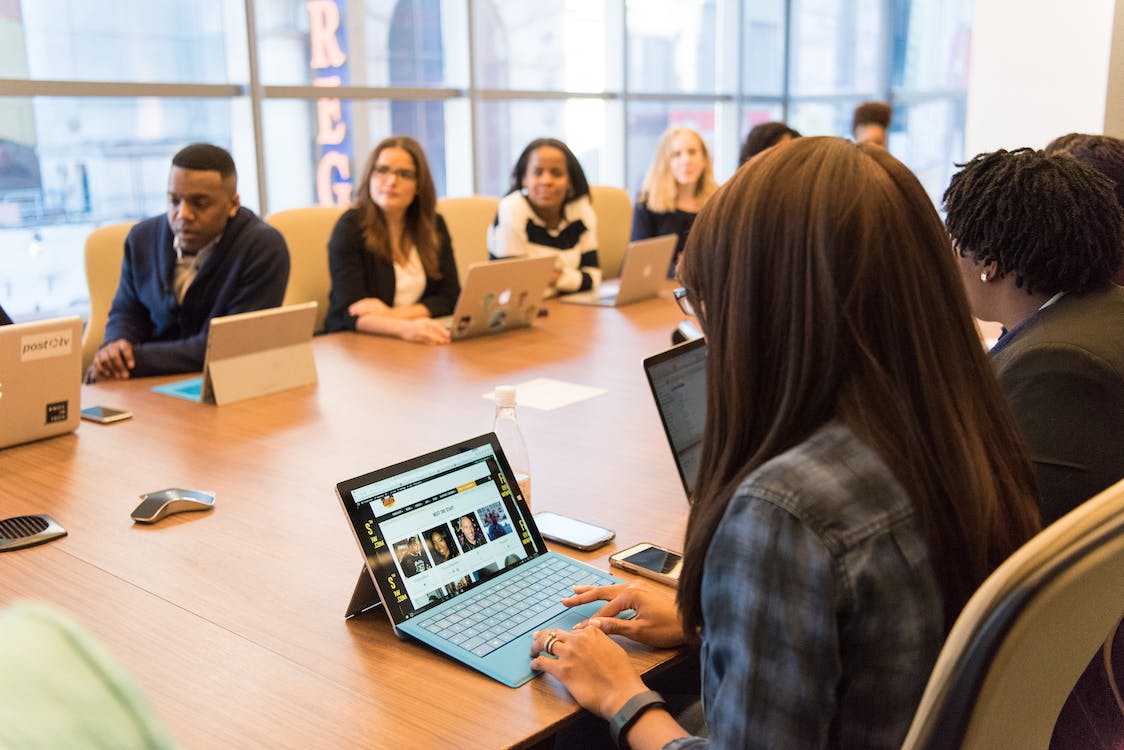 The First Annual General Meeting shall be held within nine months from the closing of the first financial year. Subsequent, All Annual General Meeting after first AGM must be held within six months from the closing of the financial year and not more than 15 months shall intervene between two consecutive AGMs.

However, the Company may file an application seeking extension of the date for conveying AGM with the Registrar of Companies (ROC). Applications must be filed well in advance before the due dates.

The Registrar is empowered to extend, upon application by the company, the time within which any Annual General Meeting is to be held. Such power can be extended by a period not exceeding three months.

This power cannot be exercised in case of the first annual general meeting.

– Financial Statements not ready for adoption due to natural calamity, loss of essential financial information, etc.

– Non-availability of Directors on valid ground

– Due to non-availability of Auditor – resignation, death, incapacity to sign or such other valid ground

– Such other special reason if such reason are valid and justified.

Breach of the Section 96:

Note that if the Company is listed it needs to comply further with the provisions of Securities and Exchange Board of India (SEBI), various other Regulations also as applicable to the company for the time being and non-compliance of them further attract the penalties such regulations.