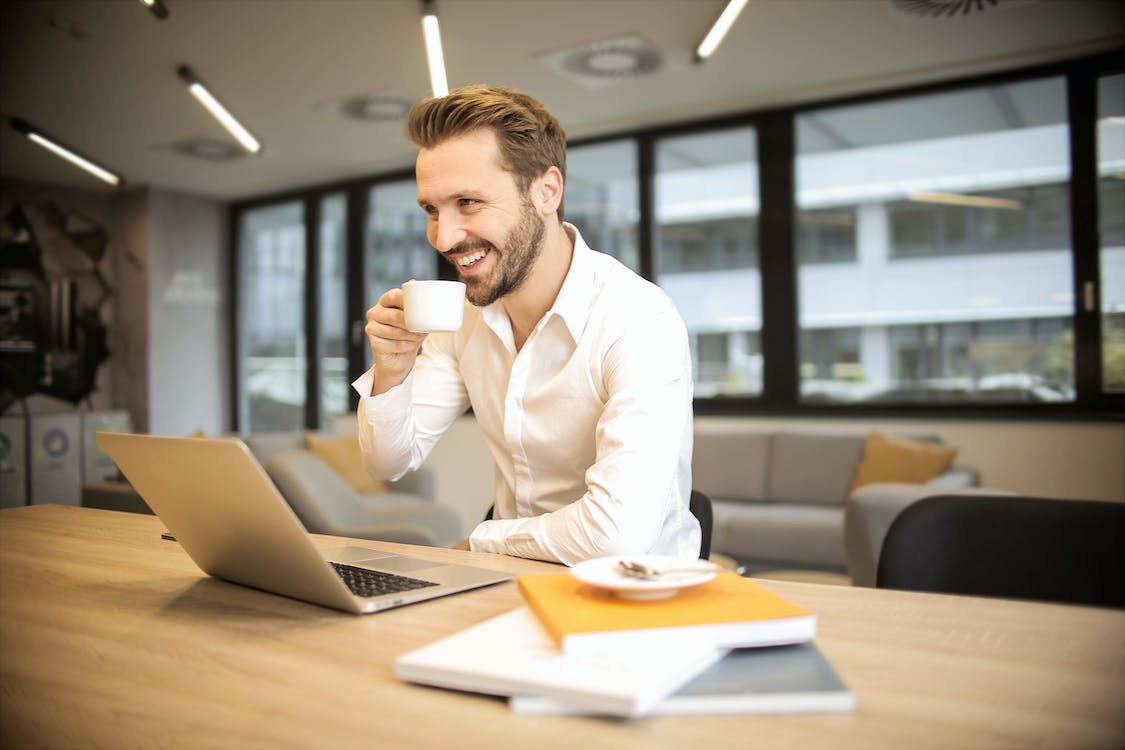 Reserve Bank of India, the apex financial institution of the country had implemented data collection in standardised format since 2008 as a part of their regulatory and supervisory function. The data which is collected from the commercial banks, financial institutions, authorized foreign exchange dealers and non-banking financial institutions is in XBRL format and is called “Return”. RBI rolled out the implementation in phases since 2008, wherein Phase I covered 7 returns, Phase II which started in 2012 covers 42 returns, and currently 97 returns have been developed for XBRL reporting. The list of the returns is available on the website of the Reserve Bank http://orfs.rbi.org.in/xbrl_table.aspx

The 97 returns which are to be reported in XBRL covers the following:

When the XBRL reporting was initiated by RBI it was limited to Scheduled Commercials Banks; it has now been extended to Urban Co-operative Banks, Non-Banking Financial Institutions (NBFCs) and primary dealers.

RBI has created a Central Repository of Information for Large Credits (CRILC) in order to track and review the exposures of large borrowers more effectively across banks and to take corrective measures.

The benefits that Reserve Bank of India has derived from implementation of XBRL are the following:

Adopting the new technology (XBRL) was a big challenge for RBI as well as the regulated entities. Awareness creation among the regulated entities and numerous workshops including hands-on sessions were organised. RBI has also provided excel templates for data entry which is later converted into XBRL instance document and does validation on an offline mode. For complex reports it was difficult to generate reports based on XBRL standards. Currently XBRL data is moved to the Data Warehouse (DW) at the Reserve Bank and the reports are generated from the DW using a Business Object tool.

Reserve Bank has decided to take some corrective steps in order to improve the existing system of reporting in XBRL which are as follows:

Reserve Bank is aiming to capture all the data under XBRL based reporting for all the regulated and supervised entities.