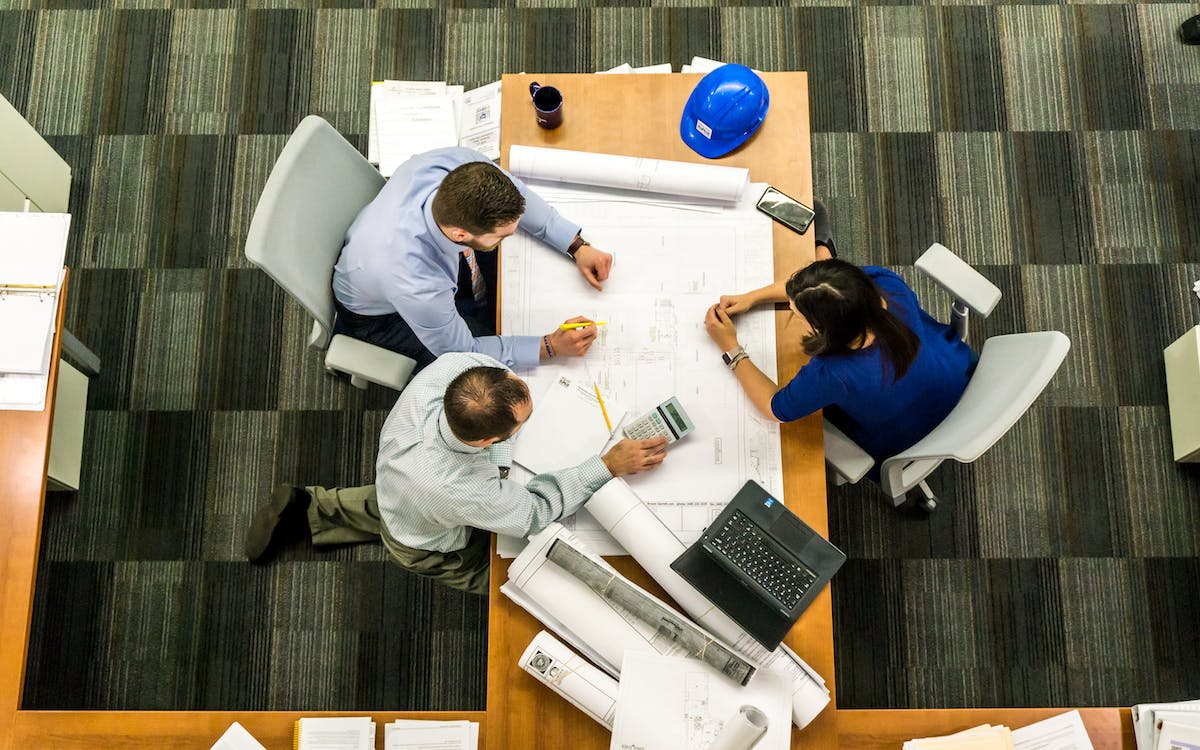 NEW DELHI: Government has proposed changes to cost records and audit rules under the companies law, amid continuing efforts to protect interests of shareholders as well as improve the overall ease of doing business.

The Ministry of Corporate Affairs (MCA) has suggested various amendments, including the requirement that a cost auditor can be removed only by way of a resolution passed by the board of the company concerned.

For the purpose of ‘Cost Records and Audit’ norms, sectors have been divided into regulated and non-regulated ones. The rules come under the Companies Act, 2013 – whose most provisions came into effect from April 1, 2014.

According to the draft amendment norms issued by the Ministry, a Cost Auditor may be removed before the expiry of his or her term “only through a resolution passed in the meeting of board of directors after recording the reasons for such removal in writing”.

Among others, cost statements should be approved by the company’s board before they are signed by any authorised board member.

A cost auditor has to submit their report to the Company’s board of directors within 180 days from the closure of a financial year.

“Every Company covered under these rules shall, within a period of 30 days from the date of receipt of a copy of the cost audit report, furnish the central government with such report along with full information and explanation on every reservation or qualification contained therein, in form CRA-4 in Extensible Business Reporting Language (XBRL),” as per the draft norms.

The draft Companies (Cost Records and Audit) Amendment Rules would be open for comments from the stakeholders till March 8.