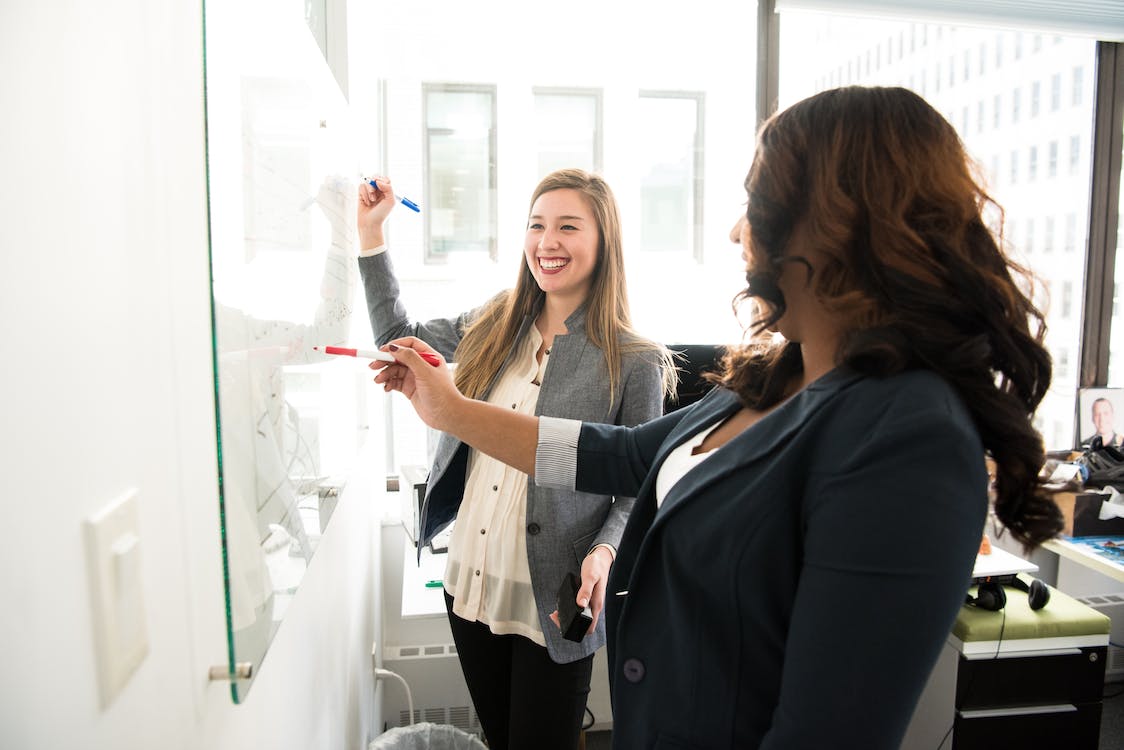 Canadian firms listed with the SEC are required to file in XBRL. Before beginning with the process, it is useful to consider the kinds of errors that other firms have made in their XBRL filings with SEC. Some errors are more common than others.

Sometimes amounts relating to a particular tagging are entered as negative because they are to be deducted in the final presentation. However, the taxonomies usually take this into account. For example, there is a calculation linkbase that makes these calculations and uses the amounts as positive amounts. If filers enter them as negative, then the taxonomy deducts the negative values, thus adding it rather than subtracting it. On the other hand, sometimes positive numbers are entered for elements that require a negative value.

Companies can create extensions to the taxonomy being used if they cannot find an element they want in the taxonomy. This is a capability designed to enable companies with unusual financial statement items to create a matching taxonomy element. However, extensions are sometimes created for elements that do exist in the taxonomy but were just missed by the filer. Or incorrect elements are created.

Sometimes a filer simply enters incorrect values into the filing for a particular element. Some of the very basic rules of accounting come into play here. For example, does the balance sheet balance? Do the notes tie into the financial statements?

Sometimes incorrect dates are included in the filings. For example, fixed assets might be disclosed as being acquired on a date after the fiscal year, when it is obvious they were acquired during the year.

Sometimes a required value is not reported and sometimes a value is reported for an element that should be zero.

Sometimes filings are incomplete, with some statements or elements or forms missing.

The filing rules call for detailed tagging, but sometimes such detail is missing.

It’s clear from these errors and others that there is no one answer to avoiding them. Rather there is a need to use the types of procedures usually used in preparing accounting reports, such as independent quality reviews, numeric checks, and data cross-checks.