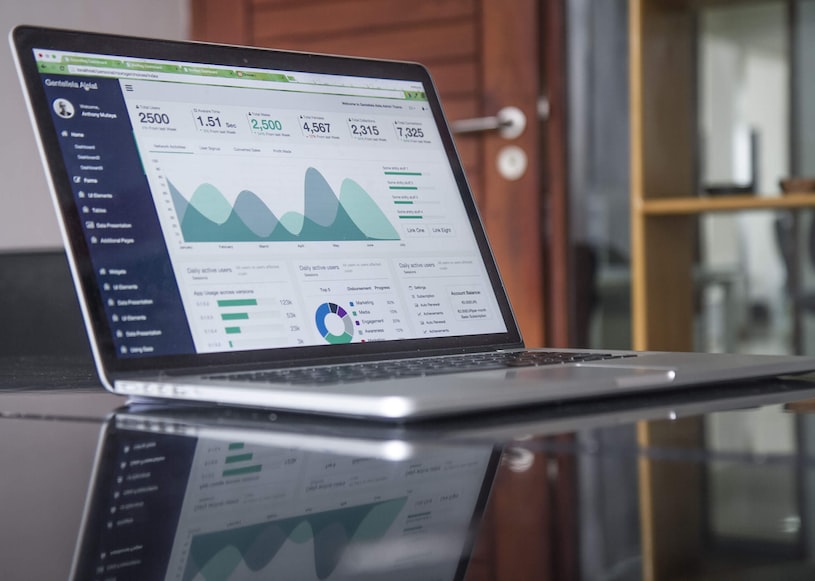 For several years, an the question of providing audit reports on XBRL filings has been debated by accountants. There are several issues involved:

1. What exactly should the auditor of the XBRL report opine on? The original financial statements have already been audited and an opinion issued. Should the XBRL report draw upon this report or be completely separate?

2. What about the judgements involved in doing the tagging to prepare the XBRL documents? Should these judgements be taken into account? Should the auditors report on those judgements or on the whole document?

3. What about the fact that XBRL documents can’t be read by people, just machines? Can they be said to present something fairly if people can’t read them?

4. What audit standards should apply to such audit reports?

5. How does the auditor report in such a way that the audit report can travel with the XBRL documents?

These and other questions have plagued standard setters and others. Several documents have been published to address these issues by standard setting bodies and by XBRL International.

The Netherlands has been a leader in this area and now has announced that they are the first in the world to issue digital audit reports in XBRL on XBRL documents. This will require companies to file XBRL based annual reports with an accompanying electronically signed XBRL-formatted auditor’s opinion and those reports are now starting to be filed. The new mandate applies to all medium sized businesses in that country – those large enough to have their accounts audited, while not being listed. This is a huge step forward and the Netherlands has once again re-established itself as a leader in this field.

For the announcement, check this link.