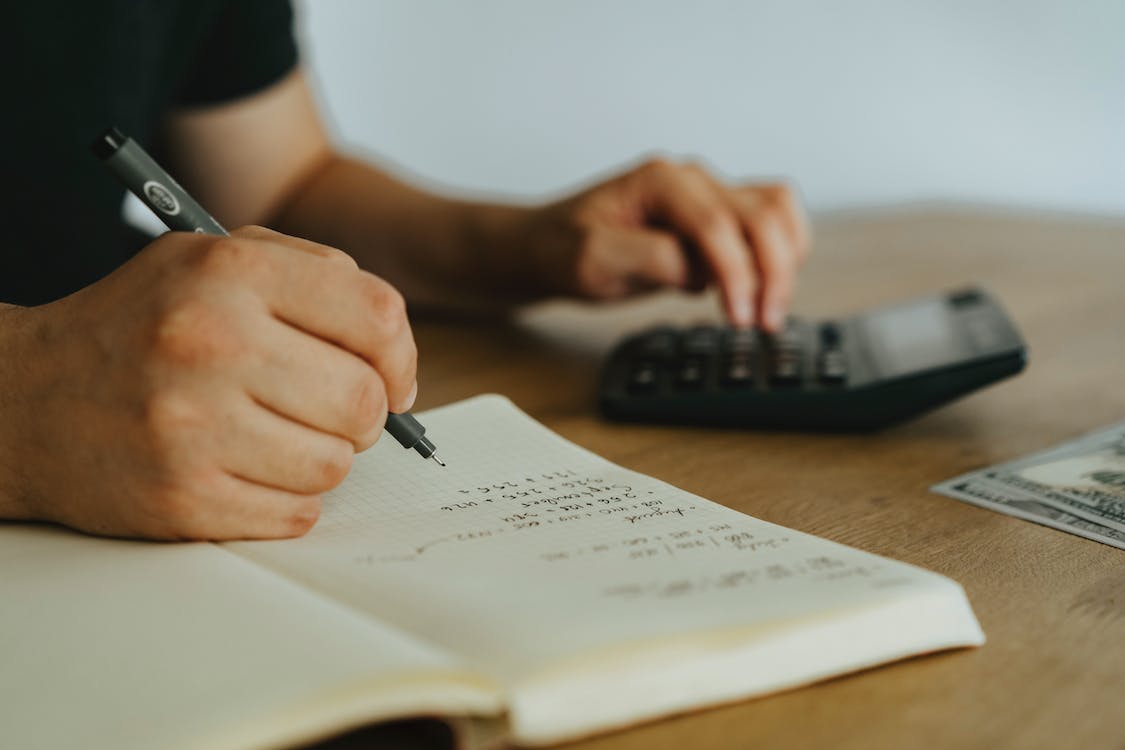 A new comment letter from CFA Institute to the Financial Accounting Standards Board (FASB) demonstrates the value of using structured data to inform debate and support policy decisions.

The FASB is considering alternatives to existing accounting treatments for goodwill i.e., amortization (set annual write-downs) over impairment (i.e., annual evaluations).  In our letter, we argue that the FASB has not considered the magnitude of the goodwill balances they likely would put on a schedule to amortize over a period of 10 years. Using data from Calcbench (a data provider that makes extensive use of SEC XBRL filings), CFA Institute was able to demonstrate that a decision by the FASB to adopt goodwill amortization would schedule the write-off (amortization) of a substantial portion of the assets and equity of US public companies and reduce profits of the S&P 500 by $330 billion ($560 billion for all US public companies) for 10 years.

Because goodwill impairments are not tagged separately from other asset-type impairments, it is not possible to ascertain precisely the resulting incremental amortization impact. That said, in 2018, asset impairment charges for all public companies were $158 billion — up from $108 billion in 2017 and $104 billion in 2016, – due significantly to the $23 billion impairment at GE. At a current impairment amount of approximately $100 –150 billion, it would take substantially more than 10 years to write off existing goodwill.  This would result in an annual increase of $400 – 450 billion in amortization and a similar decrease in profits. The growth in goodwill from 2013 to 2018 highlights that a change to amortization would result in a substantial reduction in assets and equity because impairments are not as high as amortization will be.

Data-backed arguments such as this are persuasive and inform the debate. We encourage policy makers to use XBRL data as part of their analysis as well as to provide data sets to their constituents as part of the consultation process.