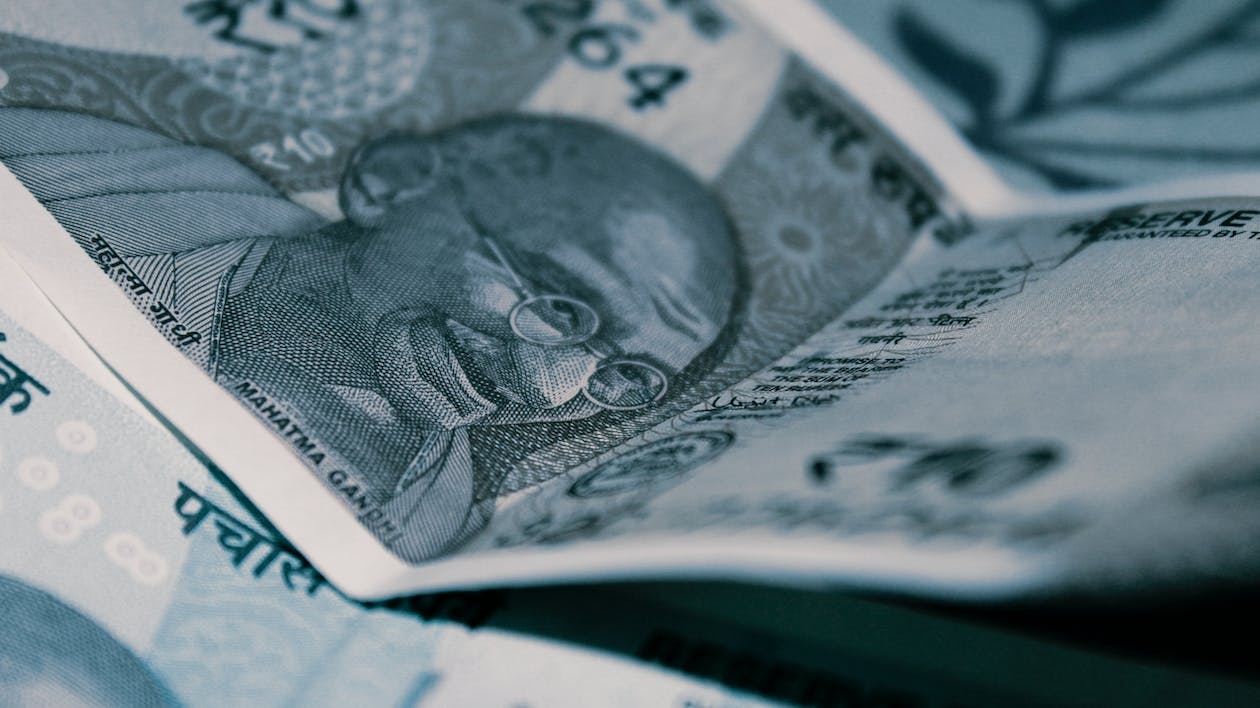 The Reserve Bank of India (RBI) in its annual report 2018-19 has stated that several regulatory and supervisory measures are underway to strengthen the soundness of the banking system. During 2019-20, the banking sector is poised to build upon the consolidation achieved in the year gone by. Stress tests for credit risk conducted by the Reserve Bank indicate that under the baseline scenario, SCBs gross NPA ratio may decline further to 9.0% by end-March 2020 (9.1% as at end-March 2019). This would release headroom for provisioning efforts, a turnaround in financial performance and for energising and broadening the flow of credit to the productive sectors of the economy.

The Reserve Bank will issue draft guidelines on (a) corporate governance in banks; and (b) revised standardised approach for calculating minimum capital requirement for operational risk in order to align the current regulatory framework with global best practices. Further, draft revised guidelines will be issued on capital charge for credit risk as well as on securitisation.

The regulatory framework for Interest Rate Risk in Banking Book will be finalised. These measures will work in conjunction with the revised prudential framework for resolution of stressed assets framed in June 2019 and the large exposures framework, effective 1 April 2019 to incentivise a prudent credit culture.

A Discussion Paper followed by final guidelines will be issued for the purpose of transition to a non-operative financial holding company structure for banks. In the emerging FinTech landscape, a Regulatory Sandbox framework will be operationalised. Subject to legislative amendments, the Reserve Bank will align Indian Accounting Standards for banks and AIFIs with international norms to converge with International Financial Reporting Standards (IFRS).

Discussion Paper will be released on implementation of macro-prudential policies for banks for addressing incipient credit risks in the system. Data from banks/Central Repository of Information on Large Credits (CRILC) will be examined for re-assessing the implementation of the framework for credit supply to large borrowers through market mechanism. Digital on-boarding of bank customers would be facilitated, enabling video-based KYC for individuals within the framework of the extant Prevention of Money Laundering (PML) Rules.

The Reserve Bank has constituted a Committee on the development of housing finance securitisation market (Chairman: Dr. Harsh Vardhan) and a Task Force on the development of secondary market for corporate loans (Chairman: T. N. Manoharan) for the development and deepening of securitisation and corporate bond markets. Towards fine tuning the supervisory process to adequately capture the health of the banks in cooperative sector, an improved rating framework is being introduced from the ensuing inspection cycle. Occurrences of frauds in the UCB sector are proposed to be captured through reporting to a Centralised Fraud Registry which can be accessed by all UCBs.

Guidelines on minimum balance requirements for savings bank accounts and penalty for non-maintenance will be reviewed. Automated data flow in eXtensible Business Reporting Language (XBRL) platform will be used for settlement of claims relating to interest equalisation scheme. Further, a Discussion Paper will be released on implementation of macro-prudential policies for addressing incipient credit risk in the system. For the purpose of implementation of a framework for credit supply to large borrowers through market mechanism, a study would be undertaken based on the data from banks/Central Repository of Information on Large Credits (CRILC). Digital onboarding of bank customers would be facilitated, enabling videobased KYC for individuals under the provisions of PML Rules.