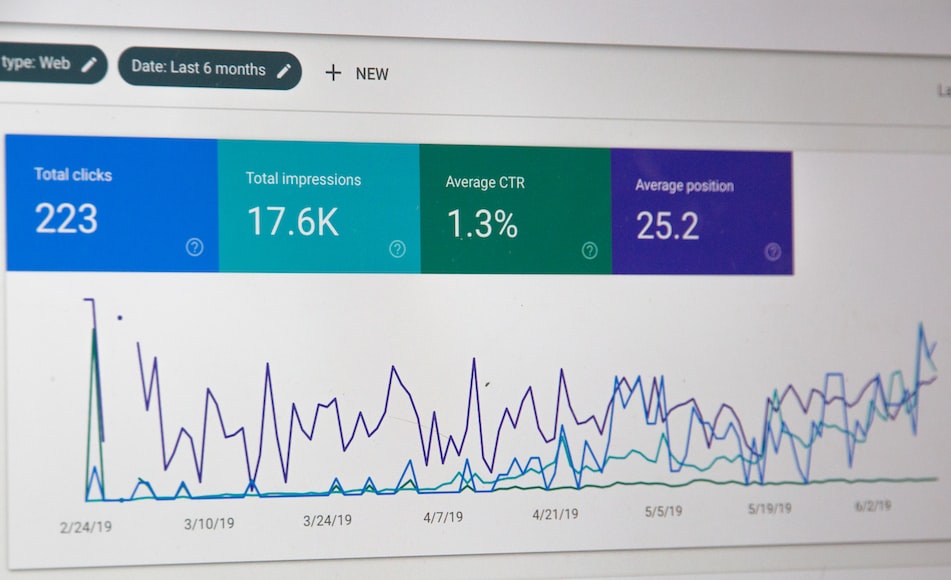 Accountants have long tried to develop their reports so as to meet the needs of the users. Traditionally these users have been identified as investors, creditors and “other stakeholders”. Under the traditional approach, the reports have been printed, delivered to the users and used by them in making their decisions. More latterly, the reports have been presented in human readable form – same as the print version – on websites.

Recent stats released by the SEC on  the use of its EDGAR database show a significant shift in the nature of the users. they announced that more than 85% of the downloads of report information from their EDGAR website were made by bots – i.e., roaming automated electronic devices that can pick up the information and deliver it to the designated users. As the use of AI grows, it can be expected that the use and sophistication of the bots will increase.

All regulators need to take note and ensure the data being made available can be picked up by bots as well as humans. Otherwise, their data will become increasingly irrelevant.