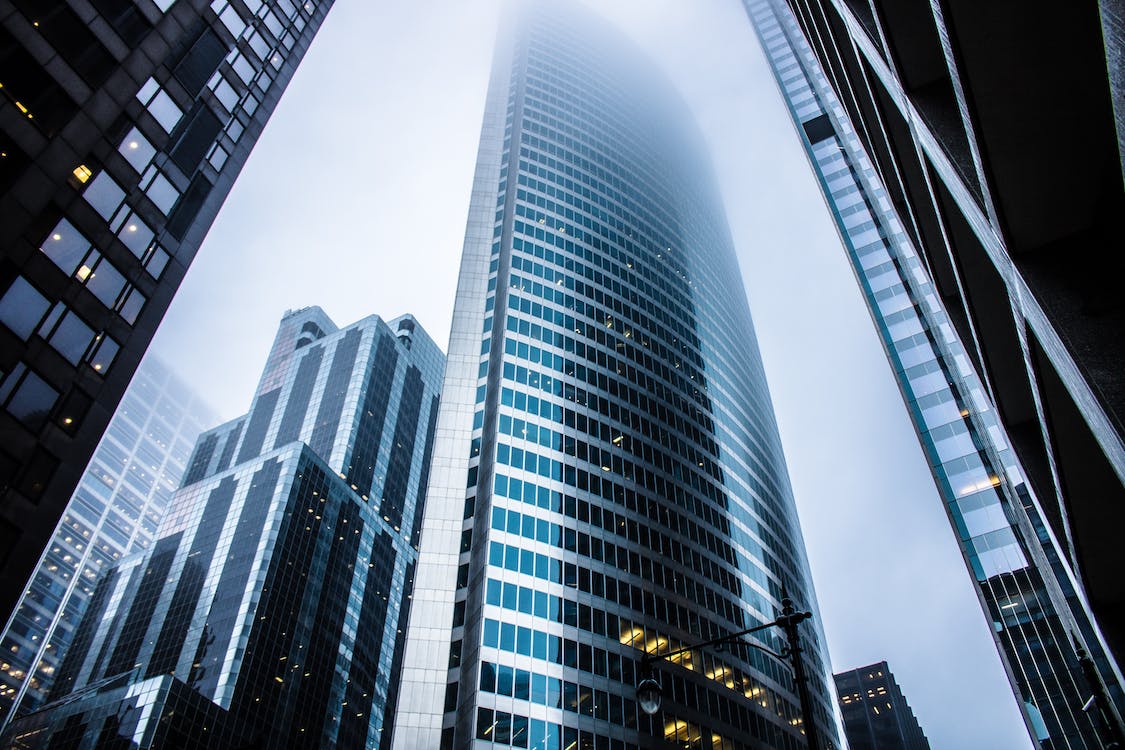 The past ten to fifteen years has seen a remarkable transition in the way financial and business information is reported to regulators, governments and investors. In an increasingly digital world, XBRL is used by more than 100 regulators in 70 countries, supported by more than 200 software packages and in an increasing number of corporates to facilitate structured data reporting within millions of companies.

XBRL has been adopted by the SEC in the US, Companies House and HMRC in the UK, The MCA in India, the Governments of Australia, New Zealand, Denmark, China, India and Japan, among others, and is scheduled for adoption by ESMA (European Securities and Markets Authority), the oversight body responsible for securities legislation in the European Union. ESMA will require all EU companies to file their corporate reports using inline XBRL (an advanced form of XBRL) for periods after Jan 1, 2020. These adoptions cover a majority of the world’s major corporations.

Intermediaries around the world are increasingly using this information to analyze and compare the results of public companies. Databanks are being built that assemble the XBRL data of companies for the benefit of investors and others.

What is driving the massive change? There are short term and long term answers to this question.

The short-term benefits of XBRL rest on the ability to transfer information between systems on different platforms easily and enable the automated analysis of that information. Since XBRL reports are based on internationally recognized standards, all of the information stated in XBRL can be accessed and analyzed with the same tools. Many of the analytical steps taken can be automated thus not requiring the labour of people. This makes it possible for regulators and others, as it did with the SEC, to expand its coverage of filings without hiring new workers. Similarly, it also makes it possible for analysts to expand their coverage and, importantly, to conduct more in-depth analysis in particular areas.

The longer-term benefits are driven by the general shift of reporting to the use of more advanced analytics by a variety of users of business reports as well as the increased use of data in addition to pre-formatted reports to digest the financial reports of companies. We see companies placing data tools and XBRL information on their websites.

Another long-term benefit has been the use of XBRL for Standardized Business Reporting (SBR) for reporting to governments. SBR makes it possible to substantially reduce the duplication that always exists in reporting to governments. For example, an income tax authority typically requires that income elements like net income be reported to it while the same information is reported to the statistical agency, securities regulators and industry specific regulators.

Elimination or reduction of this duplication saves large amounts of money for companies in their compliance costs, such as the millions of dollars saved in Australia.

Business financial affairs have become more complex over recent decades and disclosure of the information necessary to understand those affairs in the traditional paper-based way has become increasingly untenable. Such reports have become long and complicated to the point that most investors can’t consume them – or don’t have time. There is a better way, and that way has been found in the use of data-based reporting and the use of XBRL.