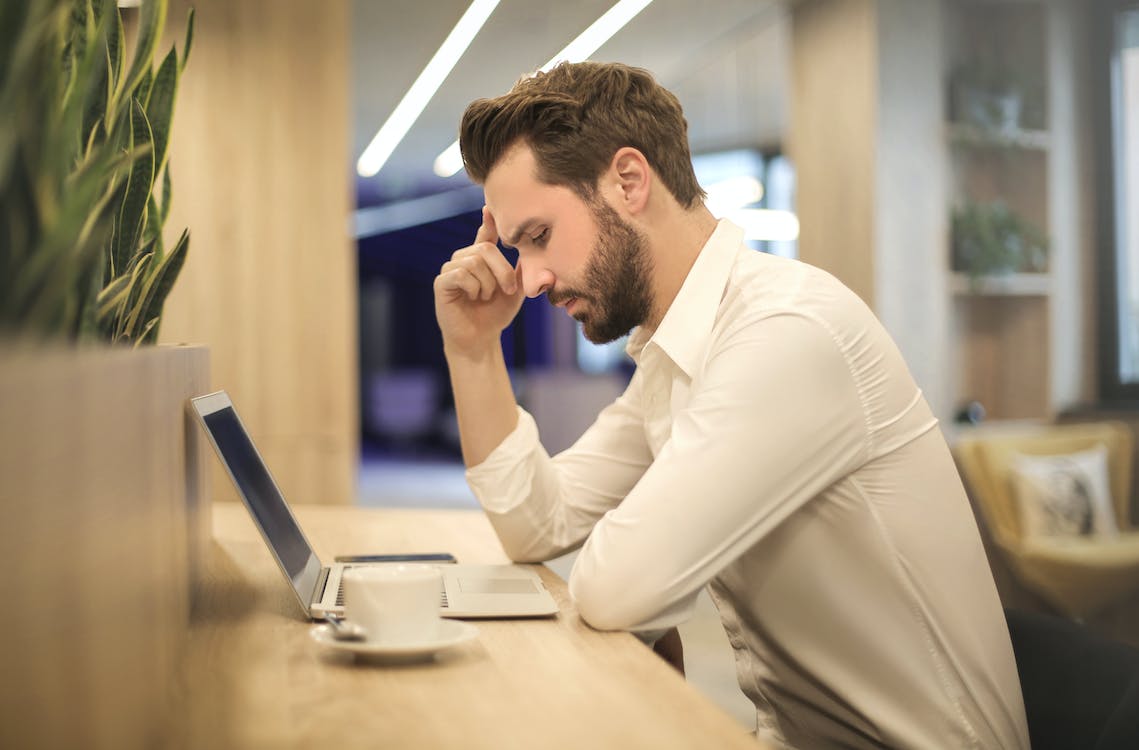 WASHINGTON: The top U.S. securities regulator unveiled plans on Friday to modernize corporate disclosure rules and make it easier for investors to locate information that is often buried in lengthy and complex public company filings.

Acting Securities and Exchange Commission Chairman Michael Piwowar said the agency’s two commissioners will vote on a raft of non-controversial measures next week, as part of an ongoing project to improve how information is disclosed to the investing public.

“I am very pleased that we have immediate opportunities to seek to provide meaningful disclosure improvements for the forgotten investor,” said Piwowar, who spoke at the annual “SEC Speaks” conference hosted by the Practising Law Institute.

The various rules that will be contemplated by the SEC at a public meeting on March 1 are considered unlikely to generate much controversy.

The normally five-member panel is currently down to just two commissioners, Piwowar, a Republican, and Kara Stein, a Democrat. If the two cannot agree on whether to advance a rule, then the measure by default fails.

President Donald Trump’s pick to head the SEC, attorney Jay Clayton, has still not been confirmed by the U.S. Senate, and Trump has not yet named the other two commissioners.

However, Clayton has privately conveyed his intention to improve capital formation in talks with Trump and Trump’s staff, and efforts to modernize disclosures are widely seen as an important step toward that goal.

One measure Piwowar said the SEC will consider next week is whether to adopt new requirements proposed last year for public companies to include hyperlinks to exhibits attached to their corporate SEC filings.

The rule is meant to make it easier for investors to retrieve and access documents that, under the current regime, are often difficult to locate.

Other steps the SEC will take include considering whether to update 30-year-old banking industry disclosure guidance and whether to propose requiring companies to use “inline XBRL” formatting.

Companies currently report financial data both in their filings and through exhibits that contain “XBRL,” an open-standard software that labels financial statements with computer-readable tags that can be read like barcodes.

Inline XBRL essentially would embed the XBRL data into the financial statements themselves.

The SEC will also separately consider whether to bolster the kinds of disclosures that municipalities must provide to brokerages that underwrite municipal bonds, Piwowar added.