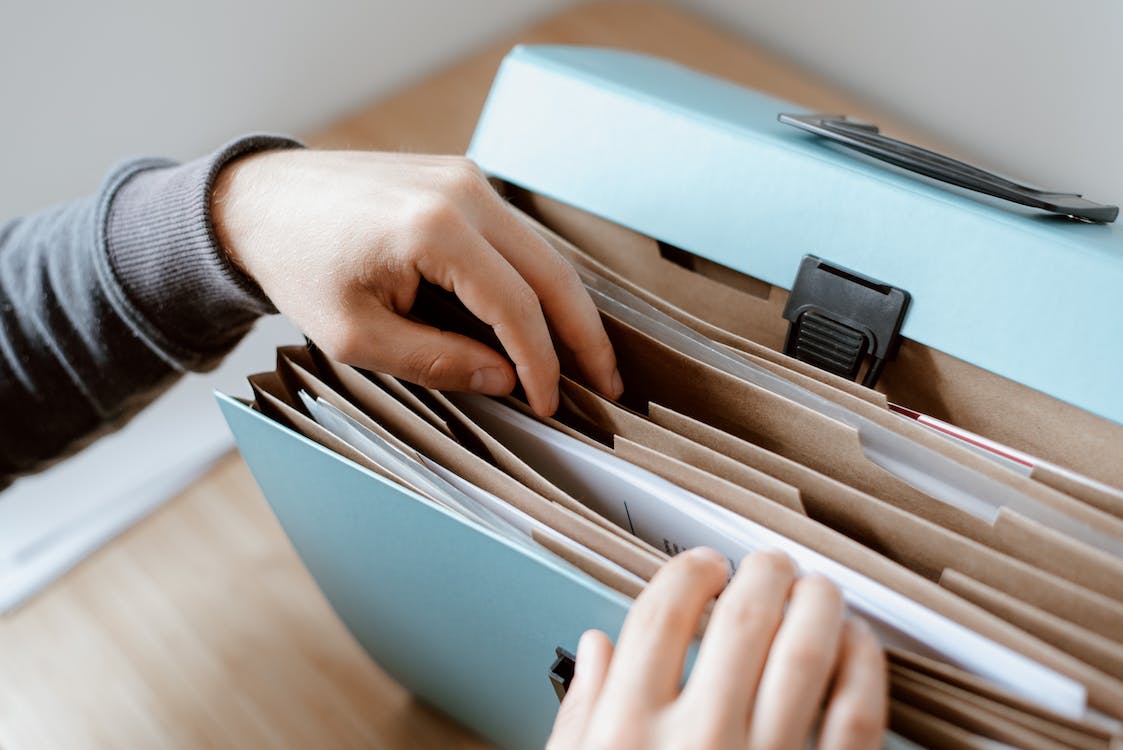 [TO BE PUBLISHED IN THE GAZETTE OF INDIA, EXTRAORDINARY, PART II, SECTION 3, SUB SECTION (i)]

G.S.R.692 (E). – In exercise of the powers conferred by sub-sections (1) and (2) of section 469 read with section 398 of the Companies Act, 2013 (18 of 2013), and in supersession of the Companies (Filing of Documents and Forms in Extensible Business Reporting Language) Rules, 2011, except as respects things done or omitted to be done before such supersession, the Central Government hereby makes the following rules, namely:

1. Short title and commencement: – (1) These rules may be called the Companies (Filing of Documents and Forms in Extensible Business Reporting Language) Rules, 2015.

(2) They shall come into force from the date of their publication in the Official Gazette.

2. Definitions: – (1) In these rules, unless the context otherwise requires, –

(b) “Annexure” means annexures appended to these rules;

(d) “Extensible Business Reporting Language” (XBRL), means a standardised language for communication in electronic form to express, report or file financial information by the companies under the Act;

(e) “Taxonomy” means in XBRL, an electronic dictionary for reporting the business data as approved by the Central Government in respect of any documents or forms indicated in these rules.

(2) Words and expressions used in these rules but not defined and defined in the Act or in the Companies (Specification of definitions details) Rules, 2014 shall have the meanings respectively assigned to them in the Act and said rules.

(i) all companies listed with any Stock Exchange(s) in India and their Indian subsidiaries; or

(ii) all companies having paid up capital of rupees five crore or above;

(iii) all companies having turnover of rupees hundred crore or above; or

(iv) all companies which were hitherto covered under the Companies (Filing of Documents and Forms in Extensible Business Reporting Language) Rules, 2011:

Provided that the companies in Banking, Insurance, Power Sector and Non-Banking Financial companies are exempted from XBRL filing.

4. Filing of cost audit report: – A Company required to furnish cost audit report and other documents to the Central Government under sub-section (6) of section 148 of the Act and rules made there under, shall file such report and other documents using the XBRL taxonomy given in Annexure-III for the financial years commencing on or after 1st April, 2014 in E-Form CRA-4 specified under the Companies (Cost Records and Audit) Rules, 2014.