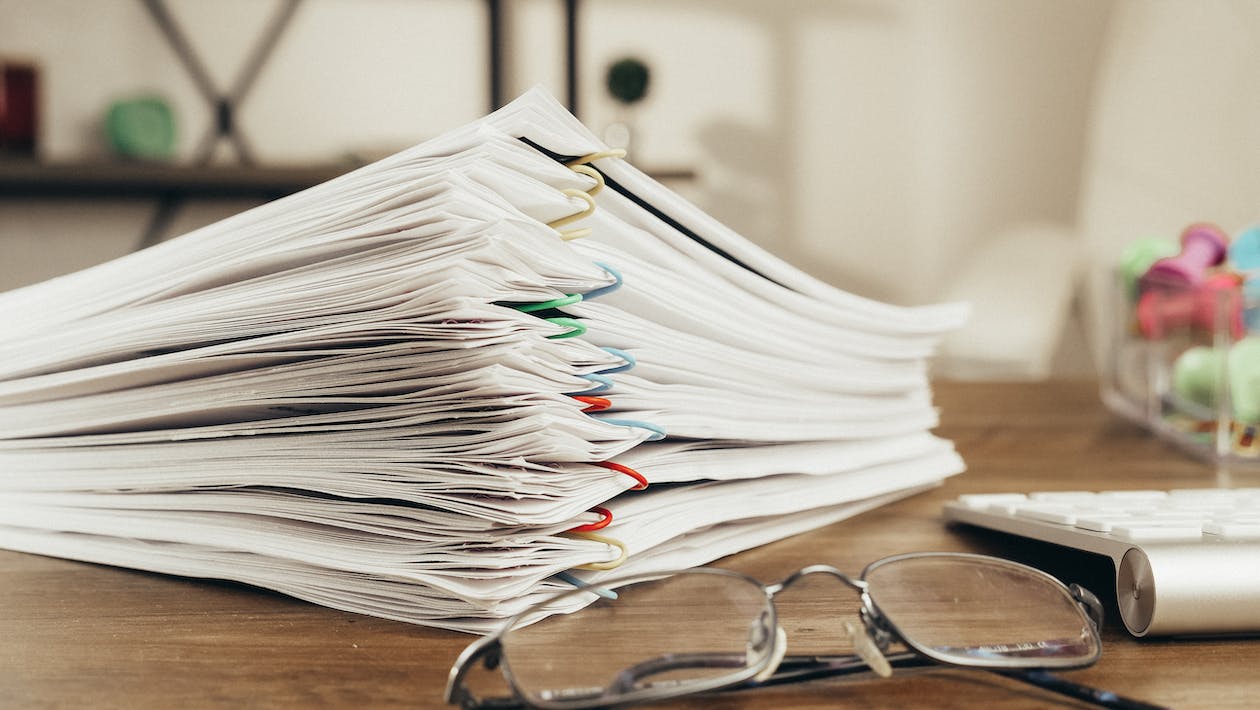 Ministry of Corporate Affairs (MCA) has incorporated two significant modifications this year with regard to the XBRL filings. They are:

The proposed taxonomy has included some elements with respect to the new form, AOC-4. The broad changes in the taxonomy for C&I companies are as follows: –

These changes will be applicable for the reporting period starting from 1st April 2014 onwards. Hence, C&I companies filing XBRL instance documents for the financial year 2014-15 will have to wait till the new Taxonomy gets sanctioned by the MCA, and becomes available for filing on the MCA Portal.

MCA has also replaced the existing Forms 23AC and 23ACA with a new Form, AOC-4. The electronic version of Forms AOC-4 and AOC-4 XBRL are being developed and shall be made available for electronic filing latest by 30th September, 2015. However, in view of the latest developments, the Ministry has extended the last date for filing the electronic version of the forms AOC-4, AOC-4 XBRL, AOC-4 CFS and MGT-7 to 31st Oct, 2015 relaxing the additional fee payable on filing XBRL forms vide circular no 10/2015 dated 13th July, 2015.

Considering the delay in availability of CRA-4 Form, the MCA has extended the time limit for filing the Cost Audit Report CRA-4, till 31st August 2015, and waived off the additional fees on delayed filing of form CRA-4 beyond the prescribed period of 30 days from the date of receipt of a copy of Cost Audit Report from the Cost Auditor, for the Financial Year starting on or after 1st April, 2014. The filing extension and waiving off the additional fees has been notified by the MCA, vide a separate circular No 08/2015 dated 12th June, 2015.